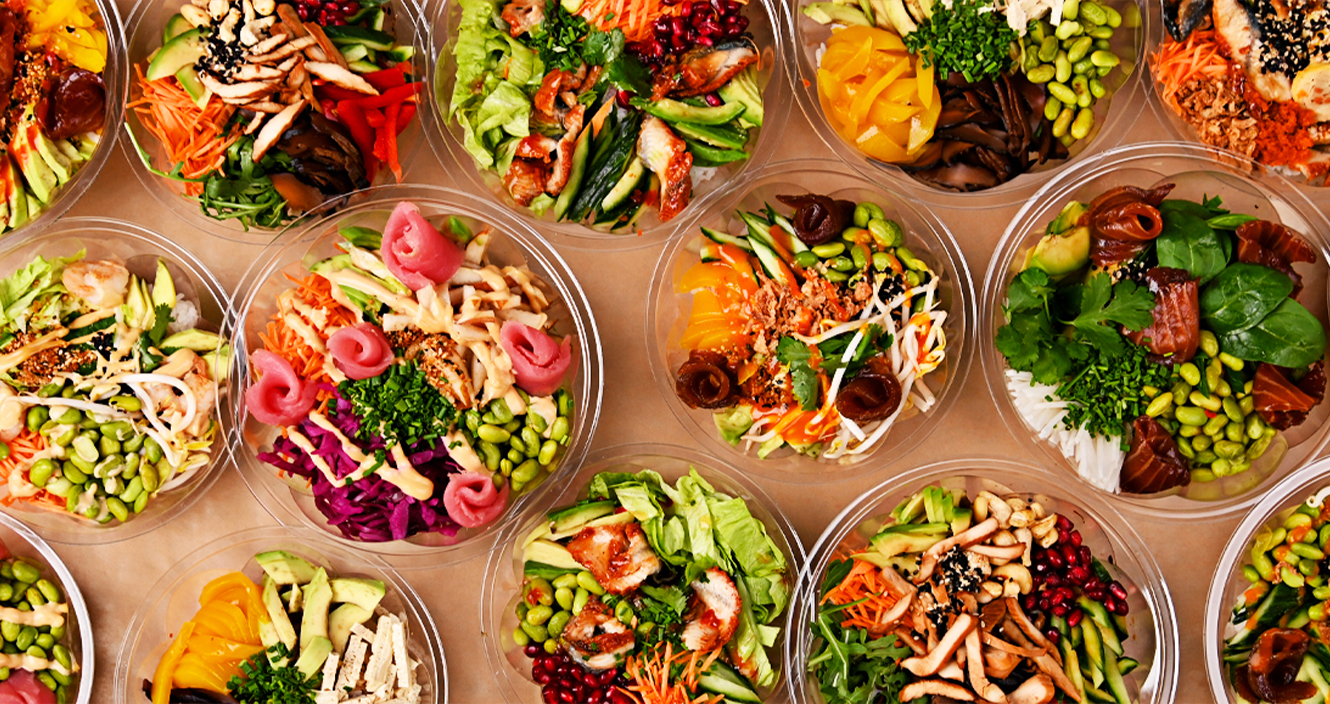 The loved national food of the Polynesian Islands has arrived to Budapest, the I LOVE POKÉ is happy to deliver a lot of health by POKÉ bowls.
The POKÉ bowl was formerly known as a snack and later by the Japanese transmission became one of the most fantastic main dish throughout the world.
The Hawaiian fishermen had never thought, that with their little snack made from chopped rest of their fishery and from delightful vegetables of Polynesia topped by the Japanese and Asian tasty sauces they founded the base of the Polynesian kitchen, considered today the own of the Japanese master chefs, too. 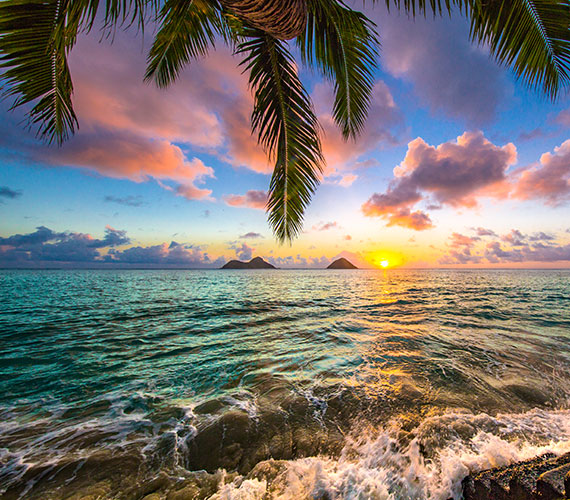 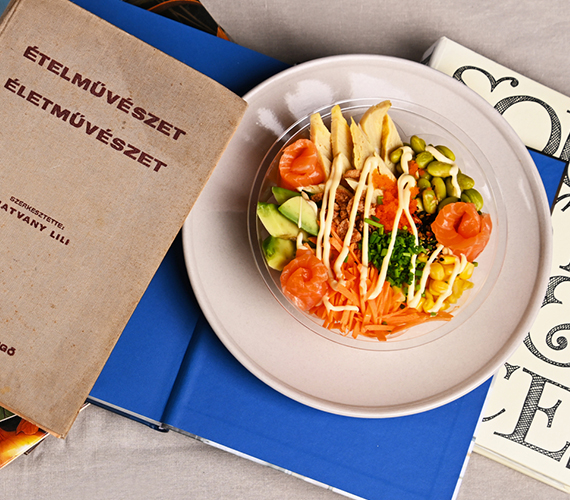 Lunch, dinner or some delicious snack?

Choose the healthy POKÉ bowls all day in two versions… normal size or big size. Varieties made with chicken and vegetarian are available as well as bowls with salmon, tuna, shrimps and eel.